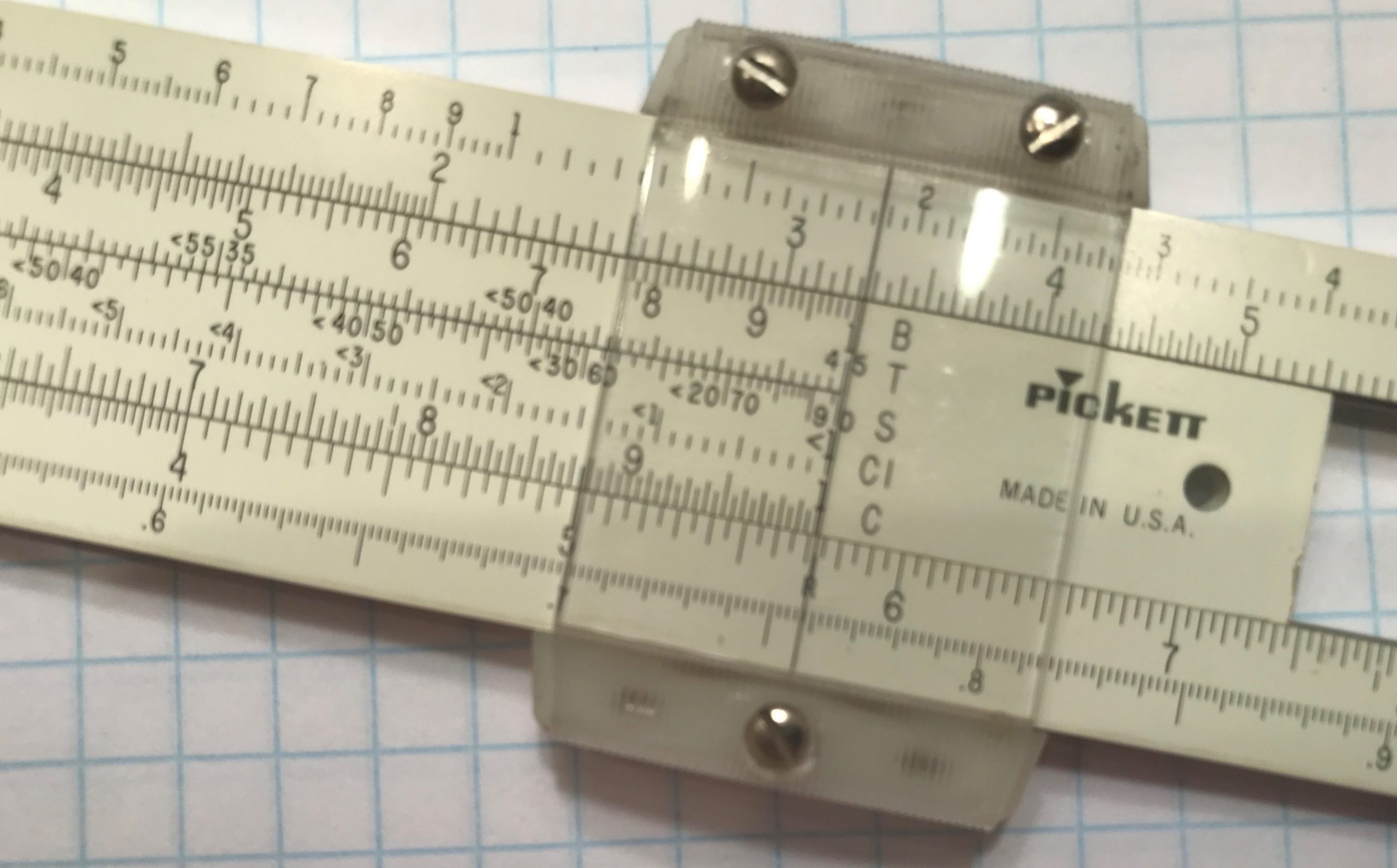 Not so fast. Granted, the calculator returns more decimal places but the answer may or may not be more precise. How can that be? Good engineering practice is to express results to the same number of significant digits as the measured value with the least number of significant digits. Since it is unlikely that both our “4” and “7” were measured out to 9 decimal places, the digital age’s greater precision is an illusion.

Excel formulas to truncate significant digits are tricky and I don’t know anyone who uses them. Even so, we can all easily limit decimal points to something more reasonable than nine places.  The slide rule jockeys of the 1960’s had it right: they put a man on the moon to three significant digits. 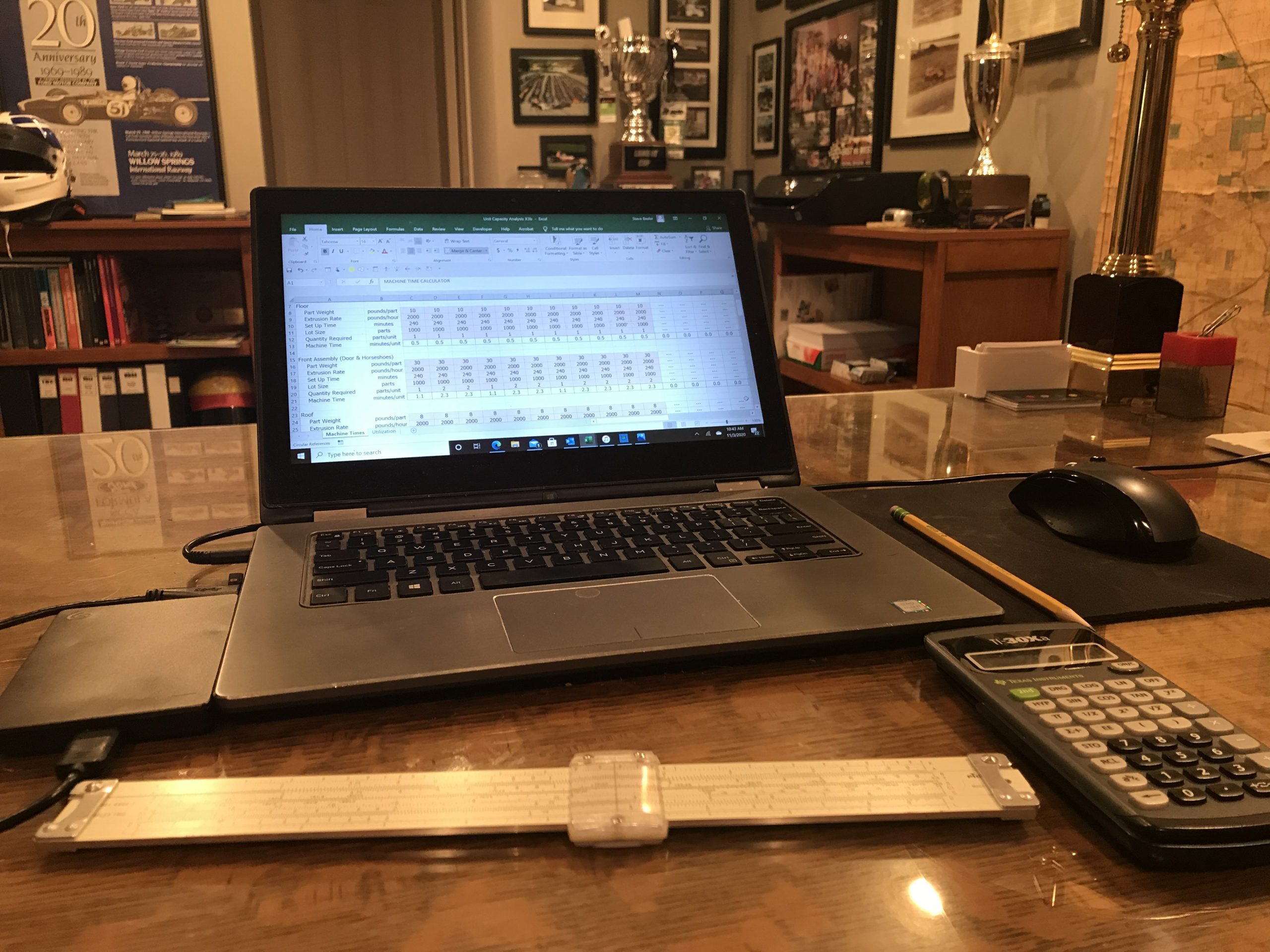 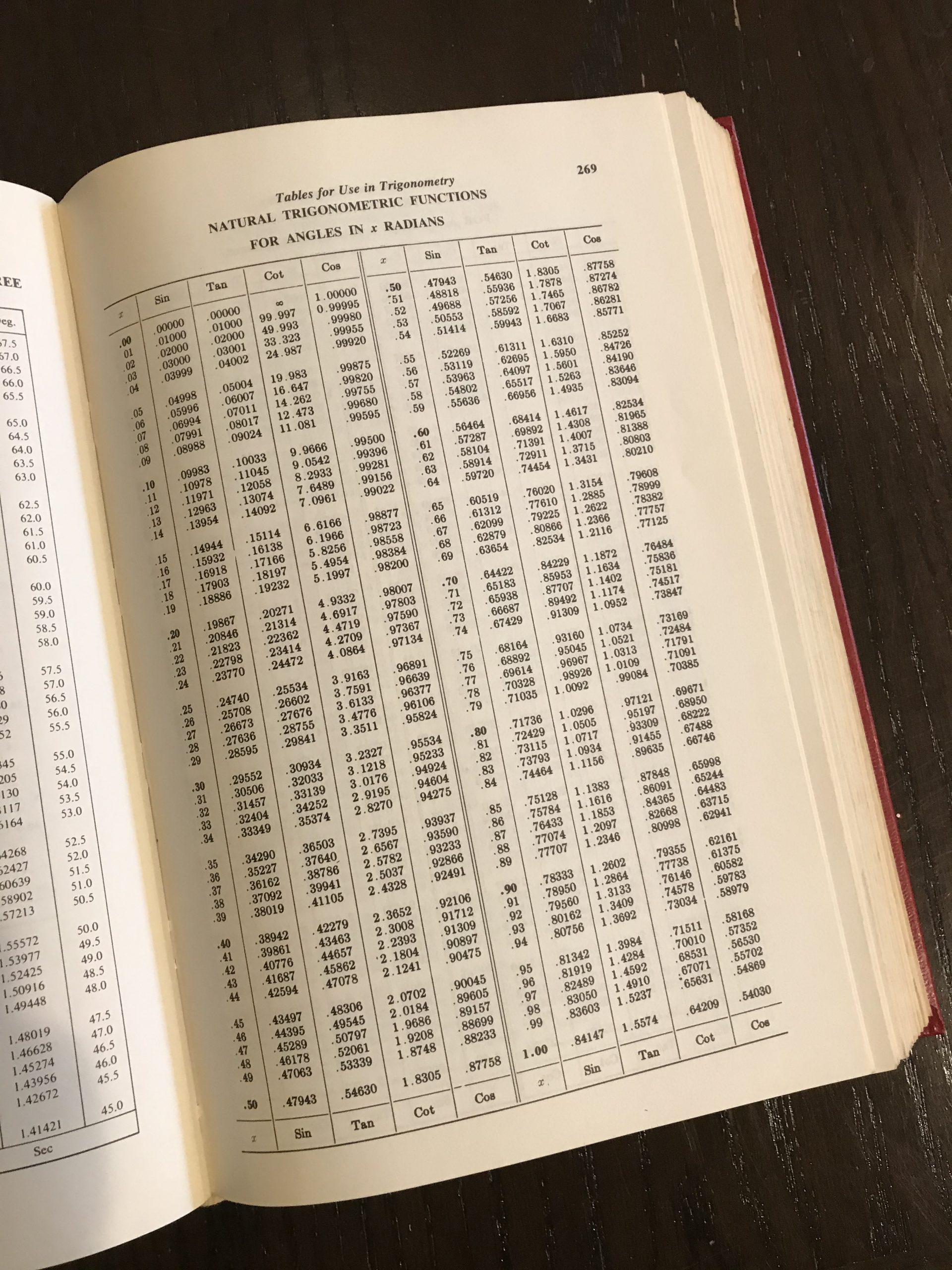 In my day job as a Professional Engineer, I don’t use a slide rule anymore, but I still crunch quite a few numbers.  Please feel welcome to visit my Operations Engineering page for overview of frequently used methods and some case studies.